First to the Finish 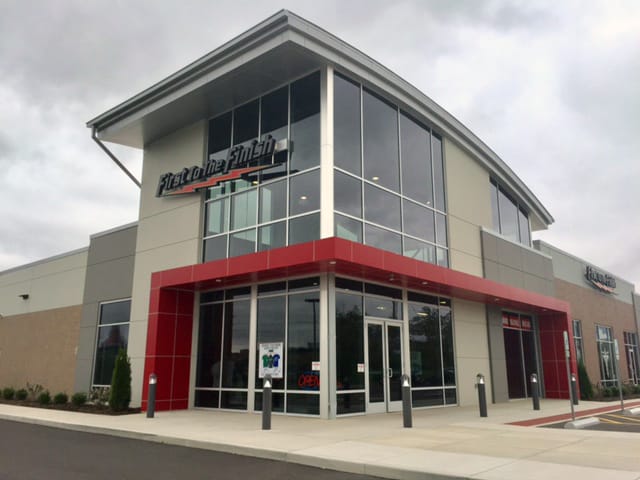 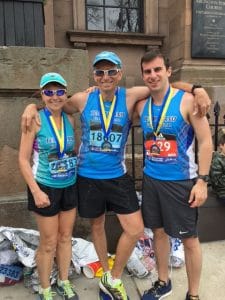 Kim and Mike Viano, with son, Austin (right) after the 2017 Boston Marathon

“It’s not a sprint, it’s a marathon” may be a little cliché, but it does summarize the endurance needed to be an entrepreneur.  Because, let’s face it…being successful is not going to come after one all-nighter or one clever idea…it requires careful planning, consistent effort, discipline, time and patience.

No one knows that better than Mike Viano.  Both a marathon runner and the founder of First to the Finish, a sports apparel/equipment retailer, Mike knows the hard-work and dedication it takes to balance raising a family with owning a business and participating in numerous marathons, including, most recently, the 2017 Boston Marathon.   Mike started First to the Finish 30 years ago in the basement of his home and sold running shoes out of the trunk of his car during local races.  Though a full-time teacher at the time, Mike was an avid runner and decided to sell shoes on the side as a service to track and field coaches, as well as to athletes.  Seven years went by before Mike decided to quit his teaching job to establish his flagship store in Carlinville, IL.

The business that started in a small basement has grown into one of the largest mail order and e-commerce businesses in the country dealing with track & field equipment and apparel.  The company warehouses over 100,000 pairs of shoes for same-day shipping and has its own in-house graphics and screen printing department for onsite customization and design.  However, despite achieving this success, Mike knew that if he wanted to attract the quality talent needed to further grow his business, he would have to move the company’s headquarters to a more metropolitan area. 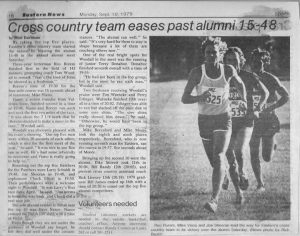 To say Mike found the perfect location is an understatement.  First to the Finish built a 16,000 square foot facility, adjacent to Planet Fitness health club, right in the heart of Edwardsville, Illinois.  This property is also connected to the Madison County Bike Trail, offering a convenient stop for bikers and runners alike.

Growth Corp and Bank of Springfield were thrilled to partner up in providing 504 financing for the construction of Mike’s new, state-of-the-art facility in Edwardsville.  The culmination of this expansion means so much to Mike…it means more people sharing in his love and knowledge of running, it means providing jobs for the local community and means the realization of a dream he had so many years ago when he first opened his trunk to sell a pair of shoes.

Check out the online store at www.FirstToTheFinish.com